First of all I’d like to apologize for the long delay between updates & posts I will regularly update the blog more often now, expect at the very least a weekly update on projects.

Anyway,  Brandon came over for what started as a custom calibration on his 2002 Impreza Rally Wagon using Cobb Tuning’s Accessport. Due to class rules his car was limited to what is basically an otherwise factory WRX with the exception of a cat back exhaust and an air filter. All other magic had to come from the calibration in the computer & driver mod.  Unfortunately due to the unknown wear on the engine in one of the pulls the trusty old EJ205 checked out and retired from it’s service life.  When the engine came out of the car and I tore it down to do a full inspection the rod bearing on cylinder number three destroyed the crankshaft along with the engine block.  A few days later my friend Brock pitched the idea of doing an HKS 2.2L stroker on the car. One thing led to another and so Brandon pulled the trigger on a Genuine HKS 2.2L stroker, a few weeks later parts arrived at my place along with a EJ207 block that Brandon sourced from Outfront Motorsports. Block was bored & honed to my specifications by Arlington machine in Riverside using my supplied Torque plates using the ARP Head Studs.

Once Aaron finished all the machine work, I had the Pistons, Wrist Pins, Crankshaft, bearings & Oil pump WPC Treated by WPC Metal Surface Treatment in Torrance California.  WPC treatment one of the many preventative steps I take to make sure all my competition engines live a long & healthy life on the race track.  When the rotating assembly came back from WPC I double checked all the measurements and filed the piston rings to the clearances needed for this specific application. (Notice the HKS stamp on the bottom of every piston).

With the piston rings & bearings double checked, measured and specifications recorded I assembled the short block.  The craftsmanship of HKS displacement kits is completely unreal, their attention to detail on everything is absolutely phenomenal. Notice how WPC changes the color and finish of the treated surfaces. WPC is not a coating that will wear off, it’s a treatment that actually changes the physical properties of the surface of the parts without changing the dimensions of the parts. pay special attention to the surface of the crankshaft journals. This is what WPC refers to as their “Crankshaft Friction Treatment”. (I will have an article specific to WPC on a later post). Anyway, rods were torqued and rod bolts were stretched to the specified length by HKS; the case halves were torqued together using brand new OEM Subaru case bolts & Threebond RTV silicone sealant.

Oil pump also received the WPC Treatment, installed that along with the pistons and the short block was completed. The remainder of the block was pretty much standard. We used OEM subaru Version 8 EJ207 Cylinder heads with OEM subaru camshafts and valve train. We did add a gates racing timing belt for the added security of high RPM and boost this engine would see compared to a standard EJ207 in factory trim though. The final bits and pieces were making brand new stainless steel hard lines to supply the EJ205 turbo with oil and the right cylinder head AVCS solenoid with oil using Phenix Industries tube nuts and sleeves. The reason I prefer hard lines over flexible hose is simply due to reliability reasons, a well made hard line will have a much longer service life and withstand the high heat that racing engines produce compared to street driven vehicles.

The engine fired up first crank and went straight to idle, we broke the engine in tuning it for the new displacement doing wide open throttle runs and letting the engine slow itself down. I’m a firm believer that if an engine is build correctly there is absolutely no need to baby it. The faster the rings are seated and sealed the less wear the engine will experience.  Brandon is currently still limited to the airflow of the factory turbocharger and the gear ratio of the factory EJ205 gearbox (extremely long). Next time I see Brandon’s Subaru will be to make sure it has the adequate gear ratios and hopefully a proper turbo to take advantage of this awesome engine. 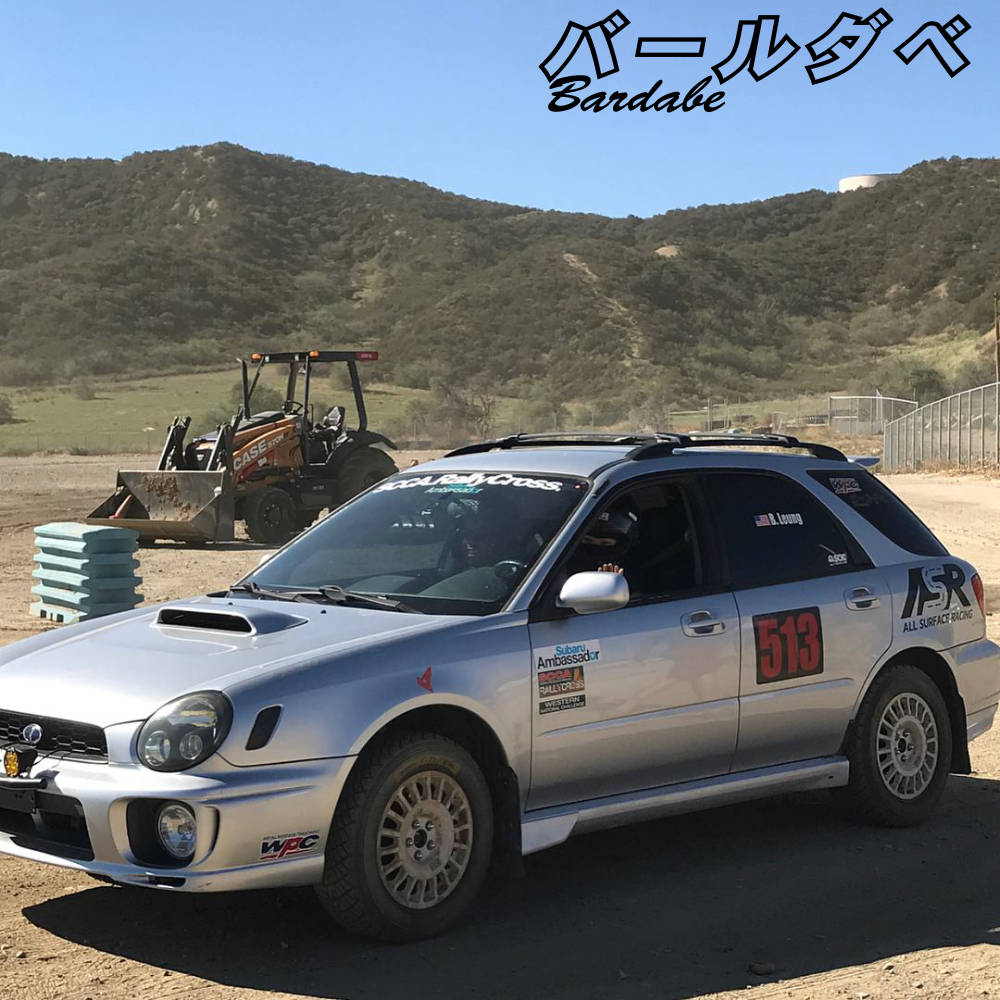 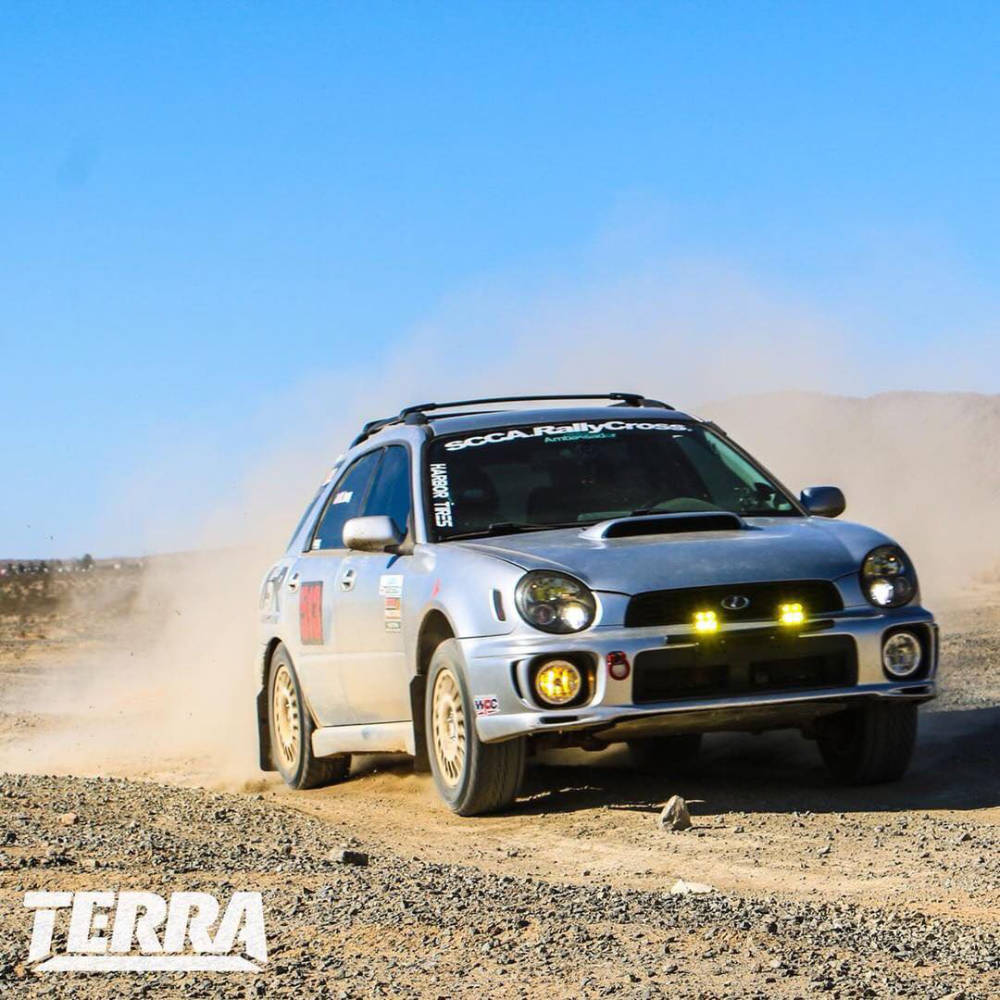